FILMS FROM NEAR AND FAR

DO I HAVE BOOBS NOW?
Dir. Milena Salazar, Joella Cabalu
6.5 minutes
Victoria
In 2015, trans activist Courtney Demone launched the viral online campaign #DoIHaveBoobsNow, in which she posted topless photos of her transition on social media while undergoing hormone replacement therapy. One year later, Courtney revisits the global conversation she catalyzed on social media censorship policies and the sexualization of feminine bodies, and reflects on the impacts of being thrust into the critical spotlight as a visible trans activist and queer feminist.

Milena Salazar is a filmmaker based in Vancouver, BC. Her work as a documentary director, editor, and cinematographer has screened at festivals, online, broadcast, and on Air Canada. In 2016, she was selected to participate in the Doc Accelerator Program, and she is currently developing new projects between Vancouver and her hometown of San José, Costa Rica.

Joella Cabalu is a Filipino-Canadian Vancouver-based documentary filmmaker with an Art History degree from the University of British Columbia and a graduate of the Documentary Film Production Program at Langara College. In 2015, Cabalu delivered her first broadcast documentary It Runs in the Family which had its hometown premiere at the 2016 Vancouver Queer Film Festival and won the OUTtv People's Choice Award for Best Feature.

LEAVE IT ON THE WATER
Dir. Steve Sxwithul’txw
12.5 minutes
Penelakut First Nation
Indigenous youth from the Coast Salish territory on Vancouver Island train to represent their community in the world’s largest outrigger canoe race. Carrying on an old tradition using the canoe racing as a form of healing, they enter the biggest canoe race in the world, taking them from their small community all the way to Hawaii.

Steve Sxwithul’txw (Swee-thult) is a father of three and a member of the Penelakut Tribe, raised in Duncan, BC on Vancouver Island. Having a keen focus on Indigenous storytelling, Steve left a solid career in policing and security to move into a career in journalism. Training at BCIT in Burnaby brought Steve’s focus to his own way of relaying stories, forming his own production company in 2009. Using this as a foundation, he starting working with broadcasters and found success with his award-winning series Warrior Games in 2013. He then created Tribal Police Files in 2014 which is moving into its 2nd season on APTN.

NEW CALEDONIA,
MOTHER OF THE CORAL SEA
Dir. Shawn Heinrichs
13.5 minutes
New Caledonia
Witness the incredible diversity of the Coral Sea and how it provides for the people of New Caledonia, where nature and people are inextricably linked. The film features the different sides of New Caledonia — from Noumea, its capital city, to the magnificent Ouvea, referred to as “the closest island from Paradise”, and the bountiful turtles, sharks, manta rays, and large schools of fish that blossom in these waters, and are respected as culturally-significant totems. Local community members  Marie-Lucette Taoupoulou, Pierre Kaouma, Marjorie Tiaou and Marino Tiaou take us through their world and their way of  life. They share with us their bond with  nature and aspirations of preserving this bond for generations to come.

Shawn Heinrichs is an Emmy Award winning cinematographer, photographer and conservation media strategist. He is the founder of Blue Sphere Foundation, a major force in the global fight to protect threatened marine species and habitats. His groundbreaking work fuses dramatic imagery with intimate and thought-provoking stories, connecting the global community to the beauty and vulnerability of threatened marine species and habitats. Shawn's work has been featured in National Geographic and BBC, and he was one of the lead activists, cinematographers, and co-creators of the Emmy-nominated film Racing Extinction.

TWILIGHT
Dir. Richard Reeves
2 minutes
Creston
Exploring the relationship between sound and picture, this film is inspired by the two lights (twi-light) found inside of film projectors. Experimental animation was created by applying both sound and picture directly onto 35mm film. Visual shapes were airbrushed and hand painted onto orange mask (negative film), then printed positive for further rendering by bleaching or scratching into the film's emulsion. Sounds were made by hand from drawing Spirograph moire patterns onto clear mylar sheets, cut out and then stuck on the 35mm film optical sound area.

PINKI
Dir. Spike Hyunsuk Kim
12 minutes
South Korea
In a back street, a scrap monster makes a sudden lunge at a man. A pink-haired girl helps him, and their future is down to whether he remembers her or not.

Spike Hyunsuk Kim studied art at the Rhode Island School of Design in the Providence, and has worked as a music video director in South Korea for many years. He has many credits in the South Korean and Chinese movie industries as a concept artist. He plans to soon break into feature films.

KORPINO
* Dir. Richard Chung *
13 minutes
California
Zack, an English teacher, shares a house with his friends Mary and Maria who happen to be Korean and Filipina respectively. Having lost both his parents and always nostalgic about the memories of his childhood, the two girls have provided a sense of home and family identity for him. However, one particular Saturday morning will test his patience at every turn -- when Mary breaks some unexpected news, tension between the three roommates begins to mount and surprising truths are revealed.

Richard Chung studied film at the Art Center College of Design in Pasadena, and unexpectedly yet happily spent the majority of his working life in education. He grew up on Super 8 and 16mm film which gives a nostalgic feel to his early film work. When not teaching, he keeps busy with freelance production and writing scripts.

Jamin Bricker has spent the better part of his career editing on primetime shows such as A Million Little Things, Nashville, The Catch and Scandal. He's also directed the feature documentary Money For Nothing: A History of the Music Video, as well as several short films, music videos and YouTube series.

HERE WE STAY
* Dir. Joon Kim *
9 minutes
Washington
A man desperate to sell his late mother's house finds that his childhood home has other plans for him.

Joon Kim is a freelance storyboard artist in Seattle and helps his family run a small convenience store on the weekends.

Martin Tran is a firm believer in the power of story to reflect, unite, and empower our communities. As a filmmaker, he seeks to tell unique stories that question our notions of identity and reality, and as the co-director of the Seattle Asian American Film Festival, he strives to share the stories of those not often heard. 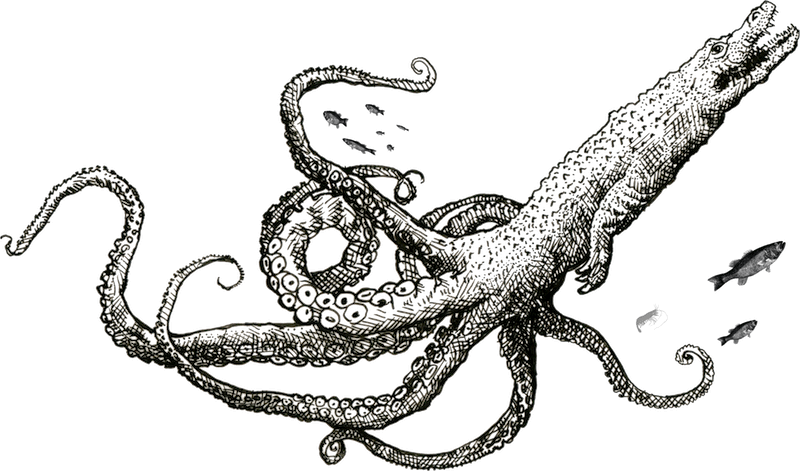 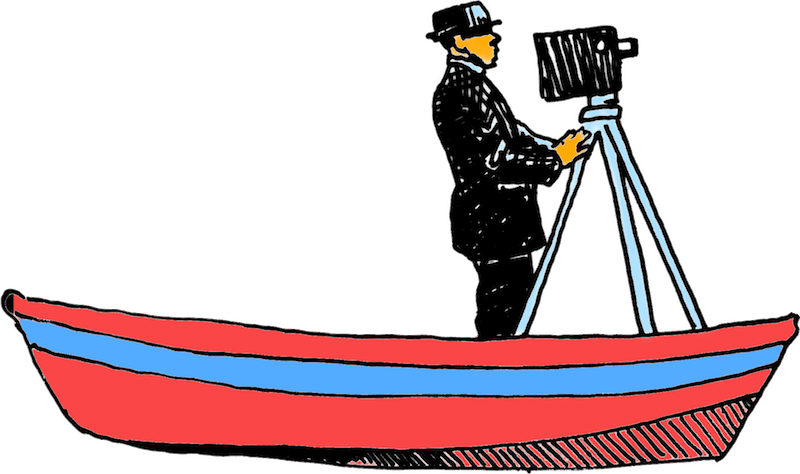 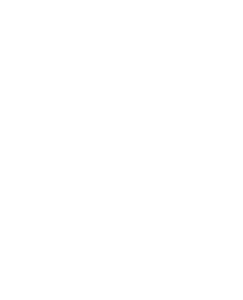