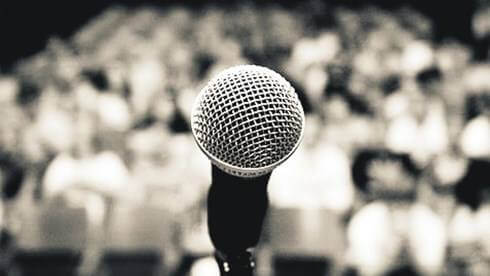 The pitch is an executive’s first impression of you. They must decide whether they like your story, like you (very important!), and sees infinite possibilities to become rich. All within two minutes!

This workshop covers all the specific tools and tips you need to improve your short pitch and your chances at success. Other than writing a great script, pitching is the second-most important skill a writer needs to master to have a long-term career.

You don’t need to be a movie fan to attend this Workshop – anyone interested in communicating a thought clearly and concisely will benefit as will writers, directors, producers, actors, filmmakers, cinema lovers, anyone with an interest in how movies are made and who seek a basic introduction to the filmmaking process. 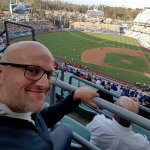 BIO:
Trent Peek moved to Victoria, BC in the summer of 2013. Since his move, he was suggested by his wife to re-find his lost passion, and found CineVic. From the many years of Film Schools from USC to Vancouver Film School, and then finishing off at Capilano university, he chose money over his passion and never continued toward a film career path. Since joining CineVic, Trent has renewed his passion in filmmaking, and is pursuing his goal of writing/directing his first feature. Recently, Trent has been involved in pitch competitions in Los Angeles, CA and Austin, Texas. He has also been performing stand up comedy at many amateur nights throughout Victoria, and joined the CineVic board as the Programming Director at Large in 2016.