D.I.Y. Filmmaking with the JUST EAT IT team 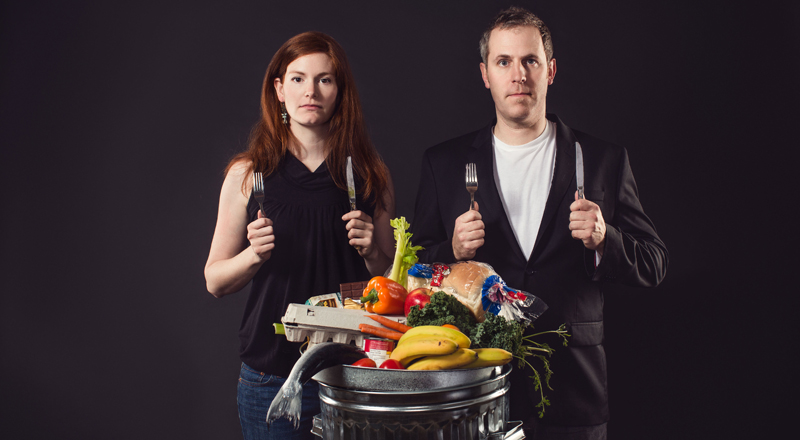 Join the filmmakers behind Just Eat It and The Clean Bin Project for a workshop on D.I.Y. Filmmaking. Using their own films as a case study, Grant Baldwin and Jenny Rustemeyer will discuss making impact documentaries from conception through to grassroots audience engagement.
$50 members / $75 non-members

With clips and examples, they’ll run through the nitty gritty of how they made their successful documentaries as well as some key lessons learned. This workshop is an opportunity to ask questions, have an open conversation about the realities of filmmaking, and spark ideas for your own projects. The afternoon will be presented in three general parts:

• Production Budgets: How much is this thing going to cost and how will I pay for it?
• Director’s tips: Increasing your production value without increasing your budget
• Impact: When the film is done the work begins.

Before the workshop, you are encouraged to watch both of their films:

The Clean Bin Project will be screening at the Victoria Event Centre on April 21 presented by Surfrider Foundation. There will be beer and food, and Jenny Rustemeyer will do a Q&A after the screening.
Just Eat It can be viewed online for FREE at Knowledge Network 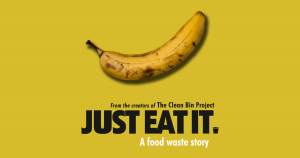 Bio: Grant and Jenny are Leo award-winning filmmakers based in Vancouver, BC. Their 2010 documentary The Clean Bin Project won multiple festival awards and has inspired thousands of people to reduce their waste through hundreds of community screenings including a 30-city cross-country tour by bicycle. Their most recent film Just Eat It: A Food Waste Story premiered at HotDocs (top 15 audience choice) and went on to win 14 festival awards (including the VIFF Impact Award), garner over 12 million facebook trailer views, and be translated into 12 languages. It premiered on the Knowledge Network and prime time on msnbc across the US. A true DIY team, Grant is a cinematographer, editor and musician who started his career in audio engineering while Jen manages writing, producing and outreach.