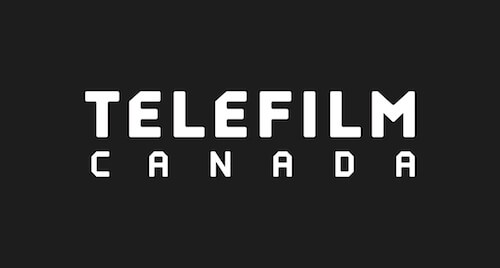 Daniel Hogg
Daniel produced two features under Telefilm’s Microbudget Program, Maureen Bradley’s Two 4 One, and Connor Gaston’s The Devout. A two-time Leo Award-winning producer (Best Motion Picture, The Devout; Best Web Series, Freshman’s Wharf) and a two-time Leo nominated screenwriter (short films Floodplain and Woodrow, Without Evelyn), Daniel’s projects have received funding from most publicly available sources in Canada, and stretched every penny to get projects off the ground. Telefilm Canada has twice presented his short films in their Not Short on Talent Presentation at the Cannes Film Market. As a writer, director, producer, and director of photography, Daniel has been a key creative on over 85 shorts, music videos, and feature films, including 20 award-winning projects and work broadcast Superchannel, Movie Central, The Movie Network, MuchMusic, MuchMore Music, MTV, Bravo, Air Canada, and PBS. His projects have screened in festivals on five continents, and are available for purchase in 33 countries worldwide.

Maureen Bradley
Award-winning filmmaker, Maureen Bradley, has created over forty short films that have screened at festivals around the globe. Her first feature, Two 4 One, won the Best Canadian Film Award at the Victoria Film Festival and the Audience Award at the Available Light Film Festival in the Yukon. The film’s lead actor, Gavin Crawford,won the 2015 ACTRA-TO Award for Outstanding Performance—Male for his portrayal of transgender hero, Adam. In 1992, Maureen reached her largest audience of 10 million on the CBC youth TV series, Road Movies. She is currently in development with the series, Delivery. Maureen lives in Victoria, where she is Associate Professor in the Department of Writing at the University of Victoria.