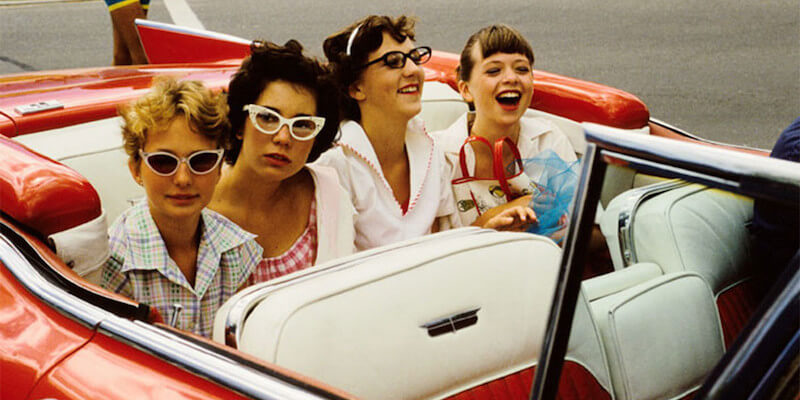 CineVic’s Intimate & Interactive artist talk series returns on Saturday November 25 with director Sandy Wilson! Following up on our inaugural artist talk with Atom Egoyan earlier this year, we are pleased to once again partner with the Fairmont Empress to present this inspiring series of prominent Canadian film directors in discussion with both a live audience and online viewers. Catch a free screening of My American Cousin on Friday night, then join us on Saturday morning for a casual chat and coffee with the film’s director, or tune in online at facebook.com/cinevic

Sandy Wilson was born and grew up near Penticton, and in the late 1960s she began directing, writing, and editing films including the NFB award winning documentary He’s Not The Walking Kind. She has directed an episode of the iconic Canadian TV series Ready or Not, and in 1985 directed the feature film My American Cousin which swept the Genie Awards including Best Motion Picture.

TIFF and the Fairmont Empress will also present a free screening of My American Cousin the night before our artist talk, on Friday November 24th at 7pm:
JOIN AND SHARE THE SCREENING EVENT ON FACEBOOK >>

And you can watch the previous Intimate & Interactive event with Atom Egoyan:
WATCH ON FACEBOOK >>