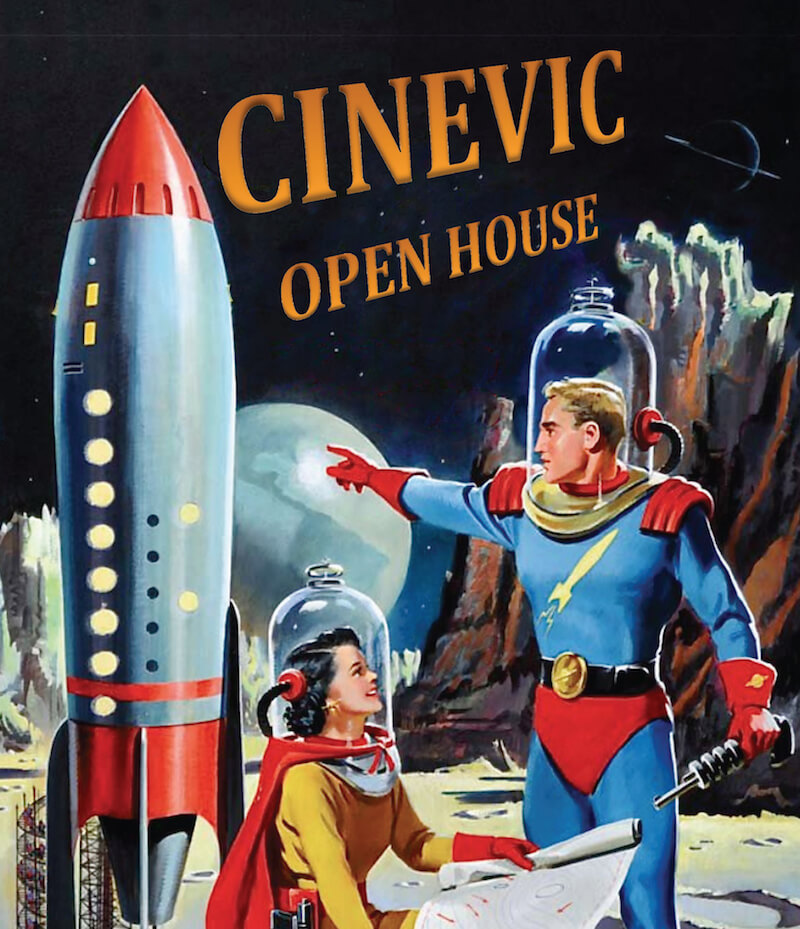 The last Friday of every month is dedicated to hanging out with you. This month we’re opening our doors a bit longer and inviting the entire community to check out our “new” digs on Yates Street in Odeon Alley!

CineVic hosts a full slate of filmmaking workshops throughout the year along with recurring programs such as CINESPARK, Film Festivus, Short Circuit Film Festival, and our popular monthly “CineVic Lounge” social, which was standing-room-only last month for a 360° VR film premiere. Our film, video, and book library is open to both our members and the community, and we also maintain a state-of-the-art equipment inventory including a RED Scarlet 4K camera, LED lights, as well as analogue 8mm and 16mm film cameras and projectors.

Stop by and join in the festivities as we celebrate our new location, the successes of our members, and a new fiscal year. Come on by to talk shop or just chill out with your filmmaker friends. Free and open to the public. 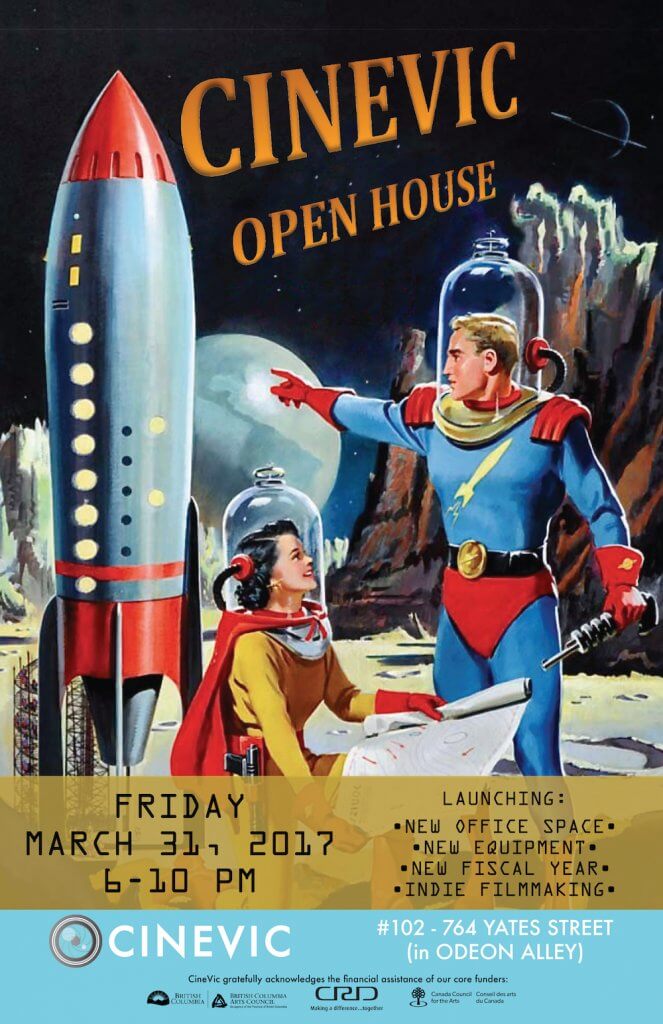