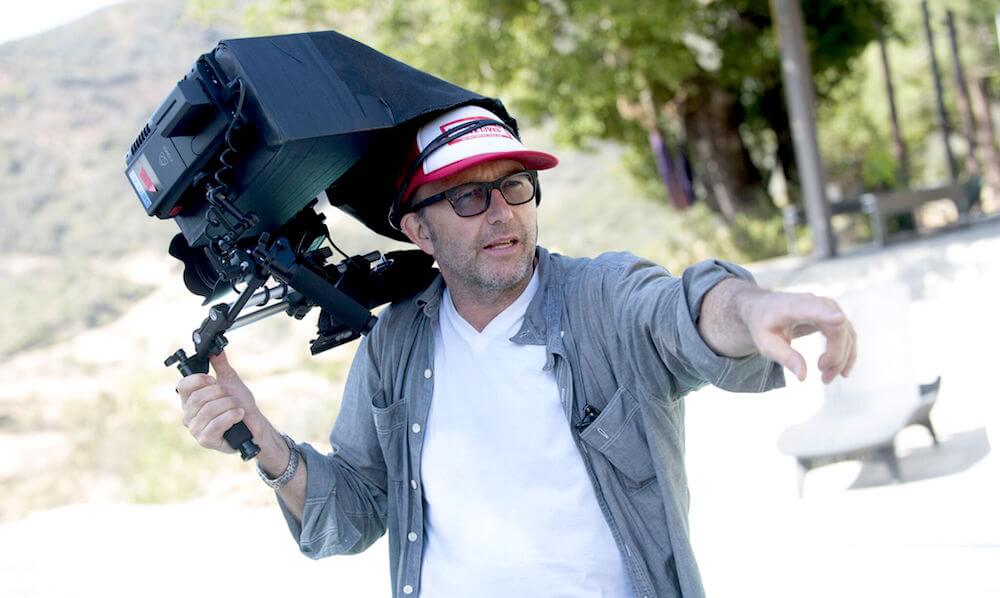 We are pleased to welcome Carl Bessai back to CineVic for an intimate artist talk about his particular strand of film directing: an improvisational style that allows the actors to play a collaborative role in script development. Topics covered will include workshopping with actors, rehearsals, character development, and the role of the Director in the ever-changing cinema landscape. Carl will recount his recent experience working with high-powered acting talent such as Anthony Michael Hall, Bruce Dern, Amy Smart, and Bruce Greenwood.

Check out the Times Colonist article >> 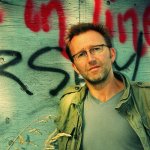 BIO:
Carl Bessai is a director, producer, writer and cinematographer. His award winning feature films have won international critical acclaim at numerous festivals including Sundance, Berlin, and Toronto and have been released theatrically around the world. He got his start directing documentary films before moving to Vancouver and directing his debut feature film Johnny in 1999. Bessai has made a career working on low-budget independent features but has often worked with A-List actors including Ian McKellen and Carrie-Anne Moss. His latest feature The Lears is currently in post-production.

Be sure to check out Carl’s film Rehearsal screening at Movie Monday the following night!

Watch Carl talk about his film Rehearsal at the Whistler Film Festival: