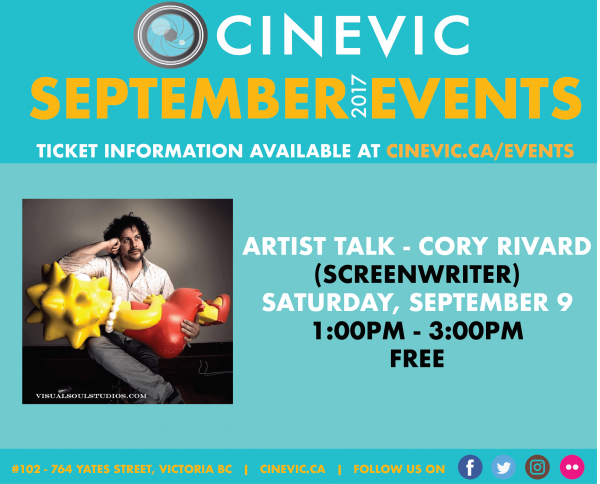 Cory Rivard is an avid hunter for screenwriting fodder, whose path to NEAR-success has been an eventful and unique one. A firm believer in tackling his own destiny, his goal to sneak into Hollywood through the back door has led him to various forms of backwards success. From attending Juilliard illegally, for free, and under the radar to writing a movie with Liv Tyler’s mom , Cory preaches that the only pathway to success is the one that you pave with your own stones. He has hobnobbed with Bill Murray, Brad Pitt, and Renee Zellwegger, all while being unqualified and living dangerously close to the poverty line. His race to the backdoor has led him to places that lay all across the theatrical landscape, and the stars that currently reside in his eyes are shining brighter than ever.