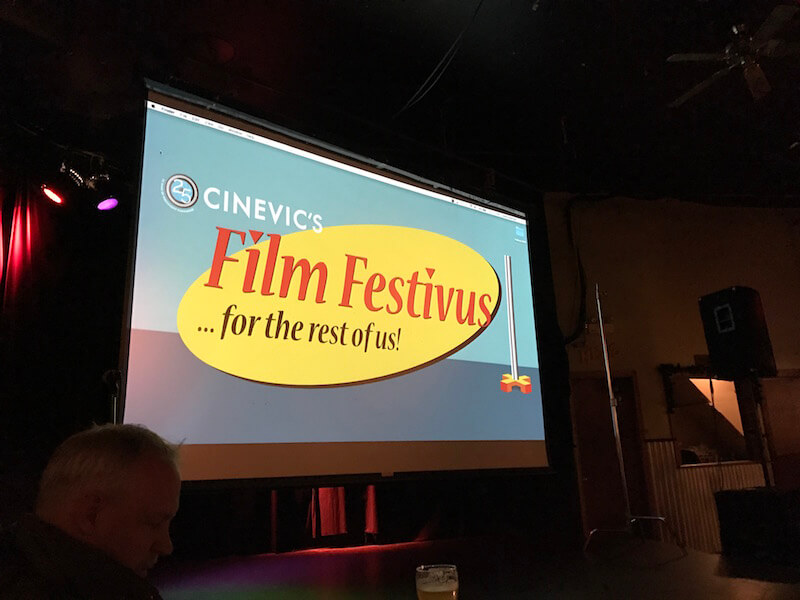 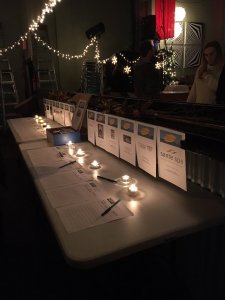 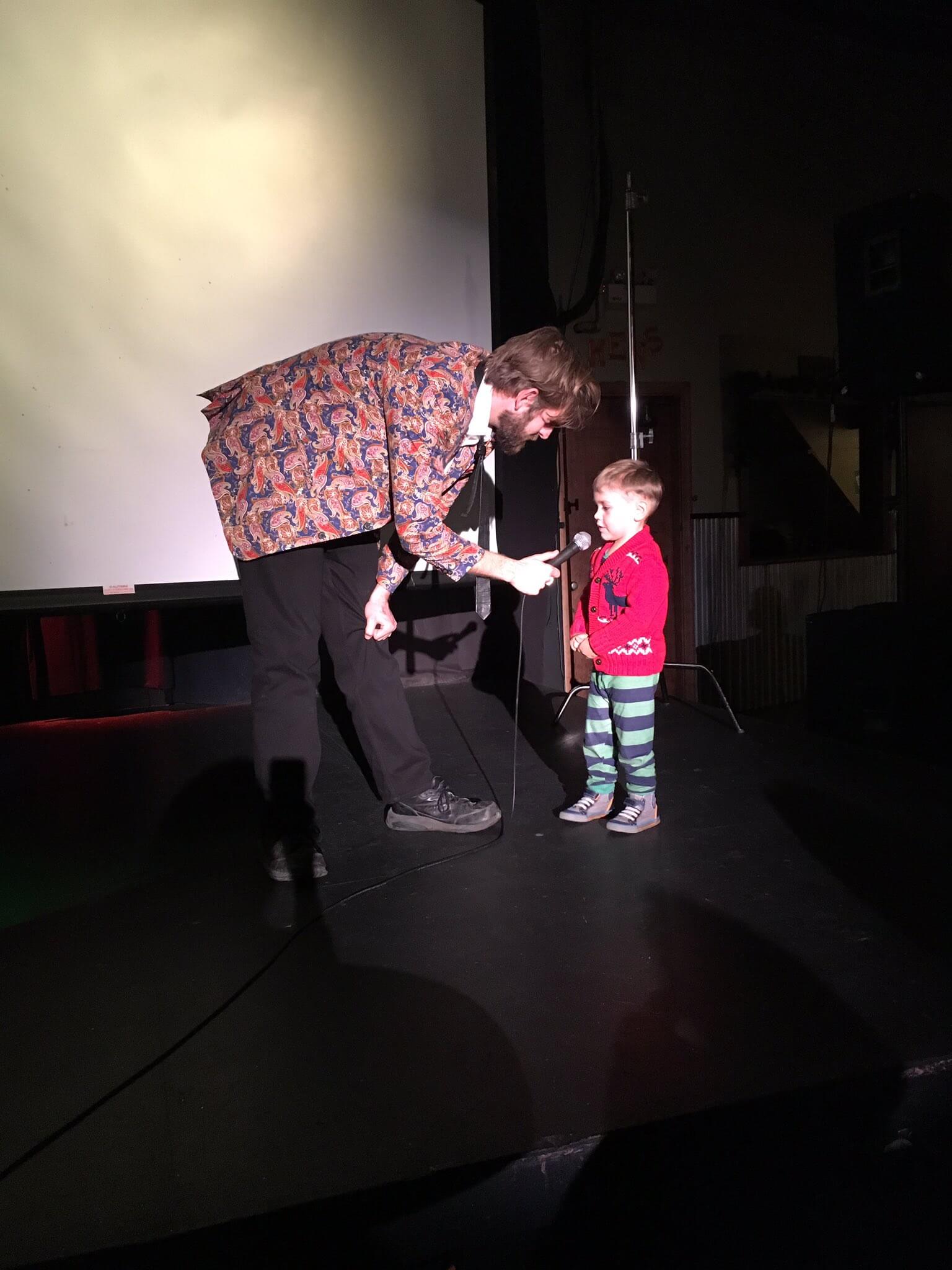 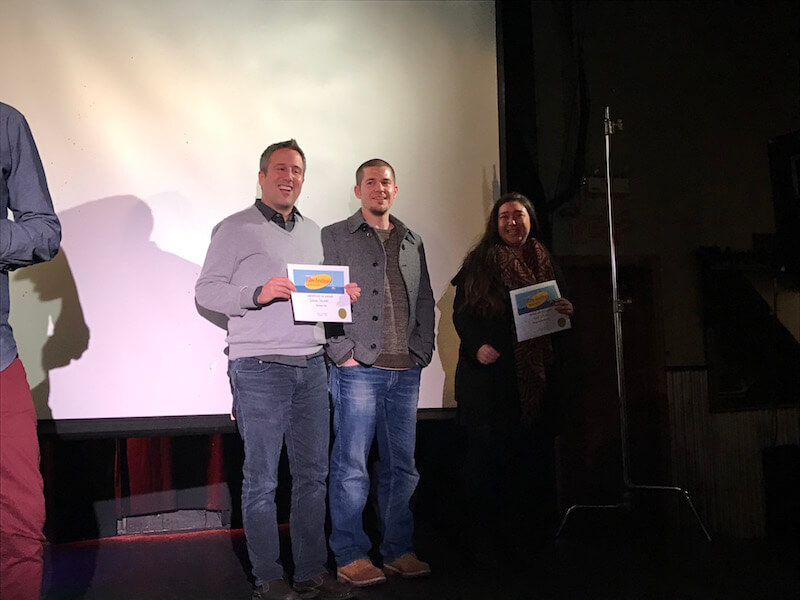 ‘Twas December 1st, and all through the Victoria Event Centre, not a creature was stirring… except 7 filmmakers and a whole bunch of festive moviegoers! CineVic’s Film Festivus is now over for another year, but the Festivus spirit lives on.

Thanks again to the filmmakers: