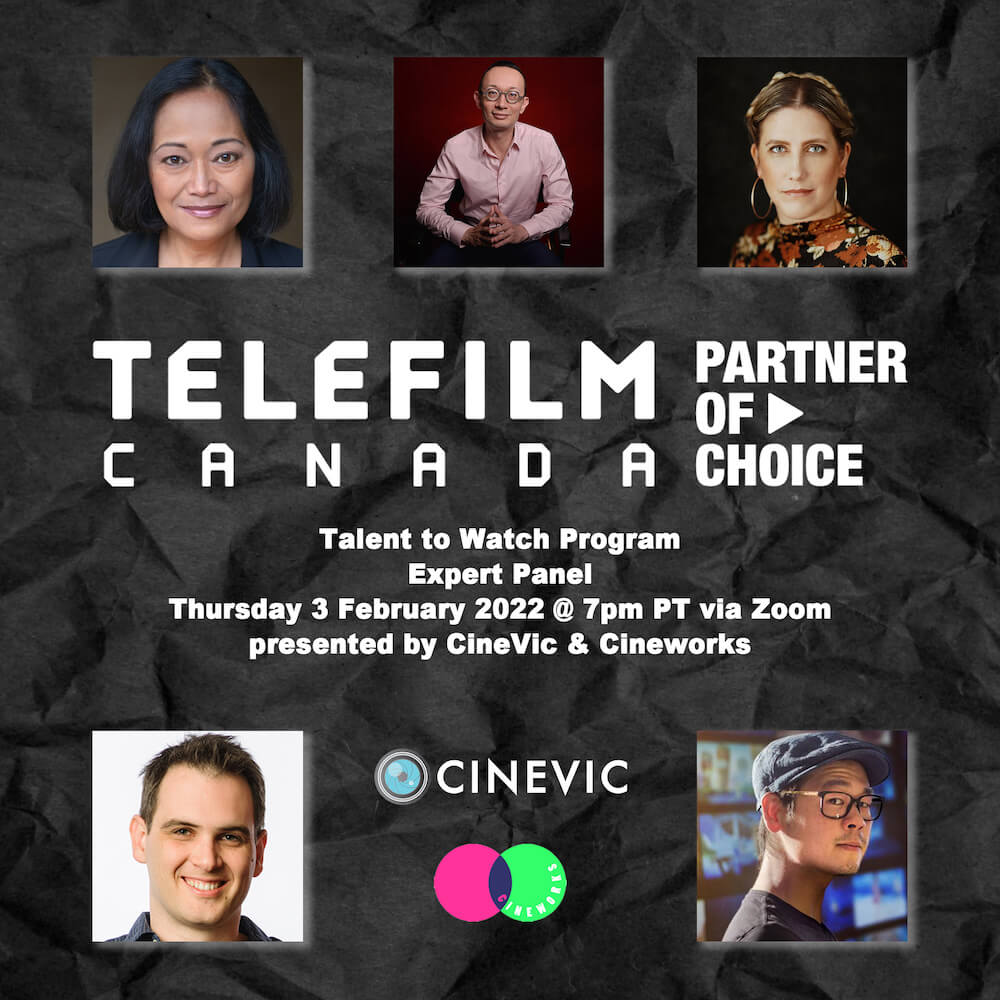 CineVic is pleased to return as a Designated Partner in the 2022 Telefilm Talent to Watch program! Members can apply for up to $250,000 toward production of fiction feature films or $150,000 for theatrical documentaries.

To date, 7 teams of CineVic members have been successful in this program and received Telefilm funding. We want to keep the momentum going and help your project get the green light! As CineVic is the only Designated Partner in the Victoria region, this is a highly competitive program — but well worth the effort with great odds at success.

Attend our expert panel to learn the best tips and tricks to make your application stand out, from five experienced producers and directors who have gone through this program: 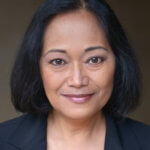 Ana de Lara is an actor and stand-up comic turned filmmaker, who has won over 30 accolades for her films and screenplays in North America and Europe. She was the lead producer for the Telefilm Talent to Watch feature ALL-IN MADONNA, which earned her a nomination for the 2021 CMPA Emerging Producer Award and the 2021 BC Leo Award for Best Picture; and the award-winning feature mockumentary, OPEN FOR SUBMISSIONS, which earned her a 2019 BC Leo Award nomination for Best Picture. De Lara has also written, directed, and produced a number of short films, most notably GOOD GIRLS DON’T, which aired on CBC Canadian Reflections and is currently playing on CBC Gem, Air Canada and Air Korea. She is slated to direct her second Telefilm Talent to Watch project, BEST FRIEND ME, a comedic webseries that she also co-wrote, in 2022. 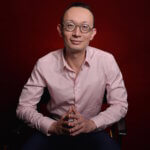 Jason Karman is the recipient of the Gerry Brunet Memorial Award at the Vancouver Queer Film Festival in 2011; his films have travelled internationally and won awards. Recently, he graduated from the University of British Columbia with a Master of Fine Arts in Film Production and Creative Writing. His short film, LIONS IN WAITING, was selected by Telefilm Canada’s Not Short on Talent at Clermont-Ferrand in 2018. Jason likes travelling and vertical videos; his vacation pics are not very well composed. He is currently working on his first feature film GOLDEN DELICIOUS – a Telefilm Canada Talent to Watch project. 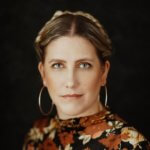 Kristyn Stilling was born and raised in the Semiahmoo Nation (White Rock, BC, Canada) and has immersed herself into the Canadian film community as an independent Producer who has produced over 17 short films including the 2021 Leo Award Winner for Best Short Film, FREYA. She is currently in post-production on her first feature GOLDEN DELICIOUS which was selected as one of the 2020 Telefilm Talent to Watch projects and received funding from the Canada Council of the Arts and the BC Arts Council. Kristyn is also the Programming Director For the Next Generation Indie Film Awards and the Chair of the Vancouver Short Film Festival and has previously worked for such prestigious organizations as the National Film Board of Canada, Whistler Film Festival, Crazy8s Film Society, eOne, and the CMPA. 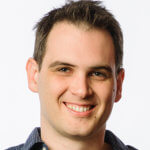 Daniel Hogg was born and raised in Victoria, Canada, on the unceded traditional territory of the Lekwungen-speaking people. Hogg is a storyteller at heart whose films have screened around the globe. His first Telefilm Talent to Watch feature TWO 4 ONE was also the first transgender romantic comedy ever produced, and he later executive produced Talent to Watch film THE DEVOUT which won seven Leo Awards including best picture and earned a nomination for the John Dunning Discovery Award from the Canadian Screen Awards. His second feature as producer through Talent to Watch is the animated fantasy/action-adventure ESLUNA: THE CROWN OF BABYLON, now on its festival run. 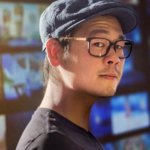 Denver Jackson, originally from Port Elizabeth, South Africa, is a self-taught animator and visual effects artist who got his start making films in high school before emigrating to Canada with his parents. As a filmmaker, he leans heavily on the fantastical while still being grounded by real world characters and situations. For his Telefilm Talent to Watch feature, ESLUNA: THE CROWN OF BABYLON, Denver pioneered his own technique of applying hand-drawn 2D over 3D animation, allowing him to animate his debut feature entirely on his own.

CineVic acknowledges and respects the long and ongoing history of the Lək̓ʷəŋən-speaking people, now known as the Songhees and Esquimalt Nations, as well as the W̱SÁNEĆ First Nation, on whose traditional and unceded territory we carry out our activities. Cineworks is located on the unceded territories of the xʷməθkʷəy̓əm (Musqueam), Sḵwx̱wú7mesh (Squamish), and Sel̓íl̓witulh (Tsleil-Waututh) Nations.

CineVic and Cineworks gratefully acknowledge the financial assistance and support of Canada Council for the Arts, Province of British Columbia, British Columbia Arts Council, and the CRD Arts Development Service.