Finding Your Voice And Your Audience w/ Lowell Dean 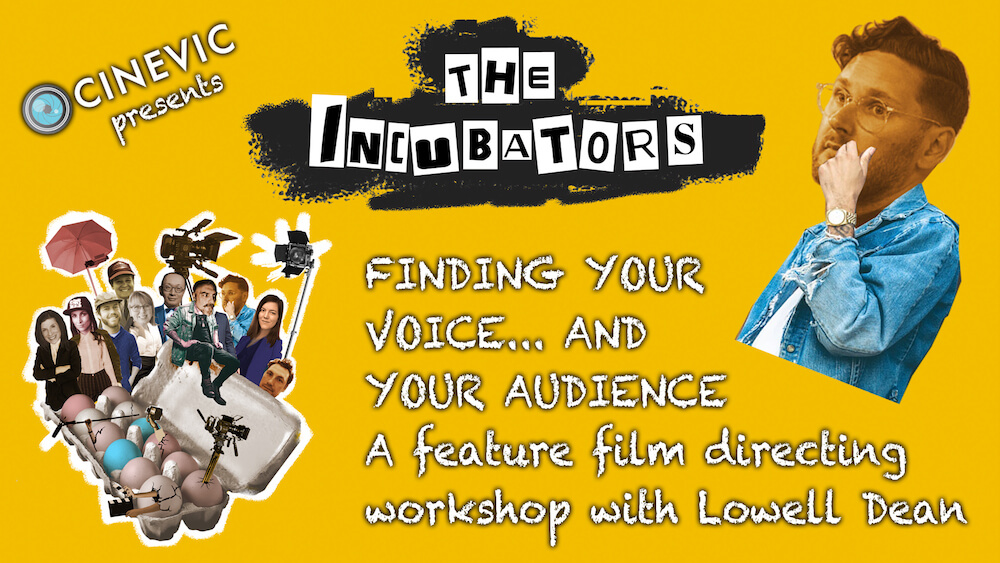 *Only a few spots available!*

Writer & Director Lowell Dean will discuss the challenges and rewards of making independent genre films in Canada. Lowell will present a case study of the WolfCop films and tackle far ranging topics such as coming up with the “right” idea, how to finance your project, the rigours of low budget production and what happens when you finally release your feature film into the wild. Lowell will also focus specifically on the director’s perspective; how to interpret a script, how to prepare for a shoot day, and some important lessons he learned in post-production.

… and don’t miss the double-bill screening of WolfCop and Another WolfCop on Friday October 18th at The Vic Theatre! Get Tickets >>

CineVic is pleased to bring Lowell to Victoria as part of THE INCUBATORS film training and mentorship program.

Please note that these single workshop tickets DO NOT include private mentorship. Participants must register for the entire program to receive access to one-on-one sessions.

Interested in honing your film idea with 10 workshops over the next 8 months? We still have a couple seats available!

Click here for more info on The Incubators program >>