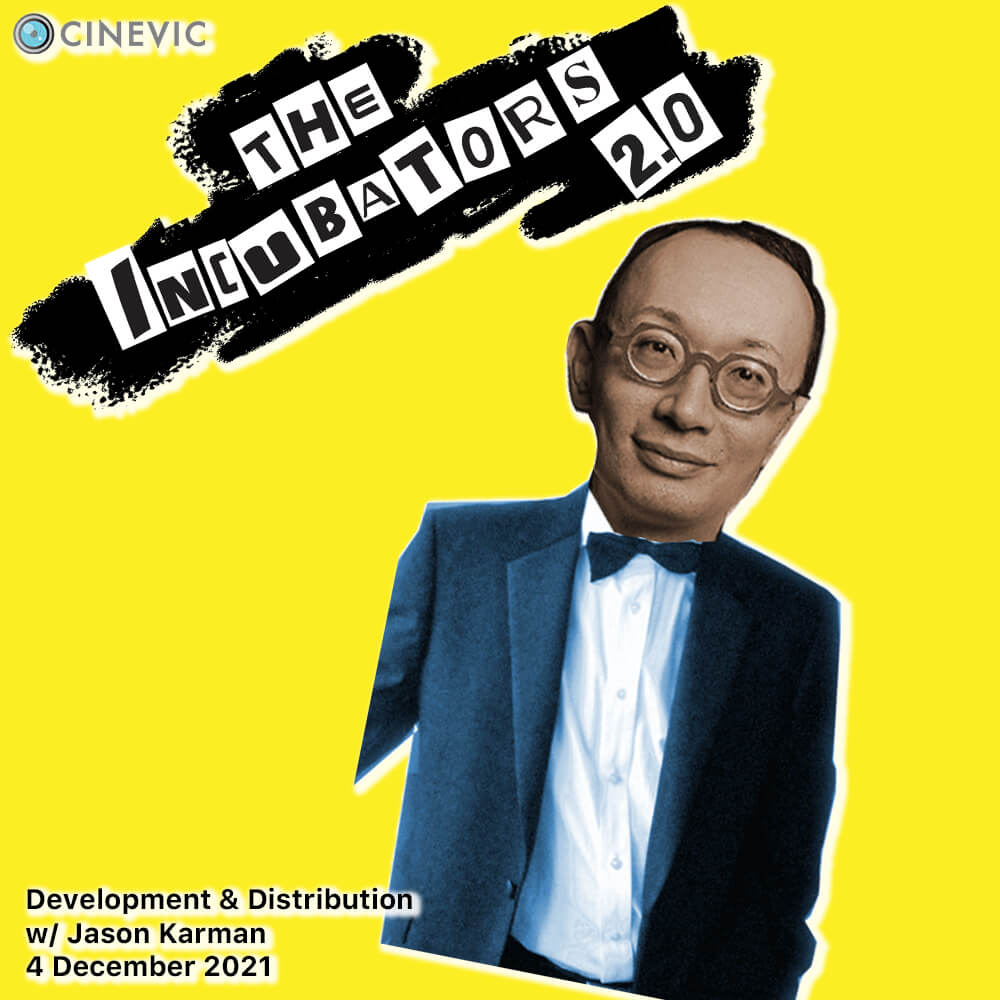 You have a great story. How do you develop it? And once it’s finished, how do you find your audience? Relationship building remains the heart of excellent film producing; one fosters trust and creates opportunity while advancing stories. In Canada, making a film ethically matters, and representation is a goal worth striving for. Social media has become the primary tool for finding information and connecting people. No longer does one need to have a great story, but the question now shifts to why are you the right person to tell this story? This workshop will help emerging writer-directors interested in being auteurs produce their stories and manage future relationships.

Topics to be covered include:

Jason Karman is a Vancouver-based screenwriter, director and producer. His 17 short films have screened internationally at festivals, including the Melbourne Queer Film Festival, Whistler Film Festival, and Telefilm Canada’s Not Short on Talent at Clermont-Ferrand. A graduate of the Master of Fine Arts in Film Production and Creative Writing program at the University of British Columbia, Jason has worked in documentaries, dramas, coming of age, and dance on screen. He is the 2016 recipient of the James Lee Foundation Scholarship. In 2019, he was awarded the 2019 Best Editor Award at the Vancouver Short Film Festival for Lionhood. Jason is an alumnus of the Short Circuit Pacific Rim Film Festival and its 2018 Pacific Northwest Tour, and is currently working on his first feature Golden Delicious, a 2020 recipient of Telefilm Canada’s Talent to Watch program.