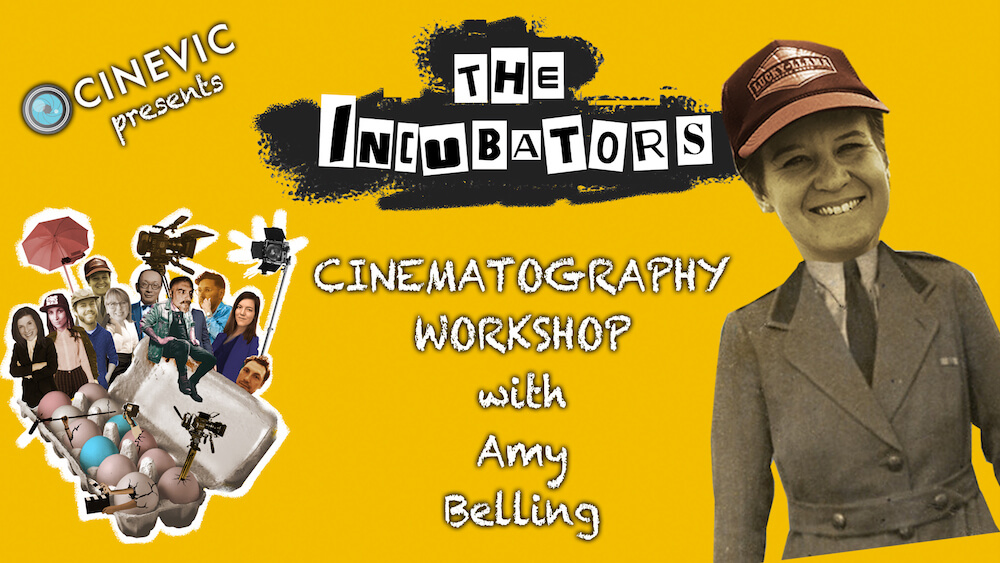 Cinematographer Amy Belling will discuss the Director/Cinematographer relationship from finding the right creative partnership during the interview process to communication and how to discuss visuals during pre-production, production and post.

CineVic is pleased to bring Amy to Victoria as part of THE INCUBATORS film training and mentorship program.

Script breakdown, the visual concept, shot listing, storyboarding, the Director/DOP/Production Designer trinity, location scouting, liaising with HOD’s, tech scouting and the cinematographer’s technical breakdown will be covered in pre-production. To ensure the creative team are all discussing the same visual world, the creation of the look book and the importance of camera tests will be emphasized. During production, the communication and working methodology between the Director/AD/DOP is key to getting the day, and achieving what everyone wants. How to plan for the priority shots and scenes, including timing, location moves, splinter units, blocking, lighting, rehearsing, shooting, and whether to go again or move on, as well as considerations regarding stunts, VFX and SFX. The cinematographers’ role in post-production will cover reviewing dailies, dailies stills, color correction and pickups. If it’s relevant to the audience, documentary cinematography will be touched on in regards to similarities/differences to narrative cinematography, as well as gear, crew, storytelling and approaches to the visual medium.

At the end of the day, the cinematographer works to realize the director’s vision through storytelling, creative collaboration, leadership, time management, the marriage of both the creative/technical and inspires each collaborator to bring their best ideas, ethics and talent to the table to create the visual language best suited to tell the story.

Please note that these single tickets are for the workshop only and DO NOT include a private mentorship session. 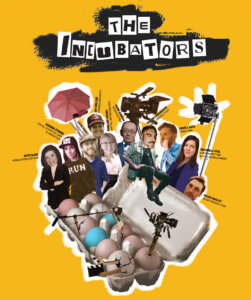 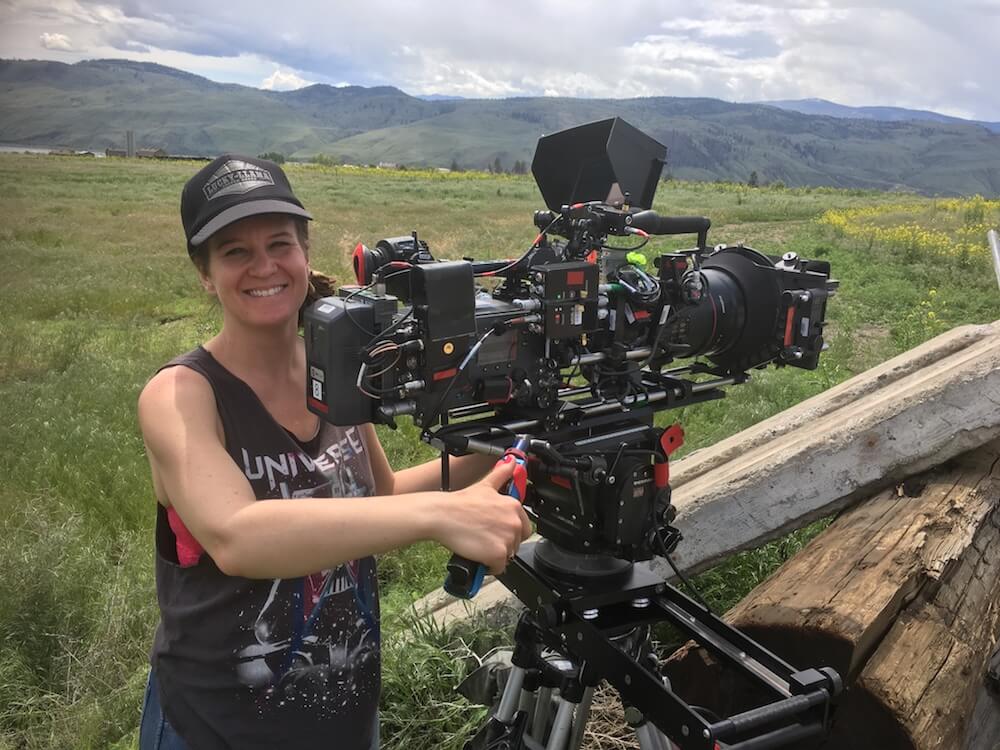 Amy Belling, csc, is a Canadian Society of Cinematographers nominee and multiple Leo Award winning director of photography with a Master of Fine Arts in Cinematography from the American Film Institute Conservatory in Los Angeles. Belling’s latest feature, YOU CAN’T SAY NO, is a US romantic comedy starring Peter Fonda, Marguerite Moreau and Hamish Linklater, which shot in Sonoma, Northern California. Belling’s documentaries with the National Film Board of Canada include BEAUTY, by Christina Willings, (Vancouver/Montreal) and the 2018 CSC nominee for Best Cinematography in a Docudrama, HOLY ANGELS, (Northern Alberta/Vancouver) by Jay Cardinal Villeneuve. One of Belling’s features, SONGS SHE WROTE ABOUT PEOPLE SHE KNOWS, was profiled in the American Cinematographer Magazine, premiered at the Toronto International Film Festival and was nominated for three Canadian Screen Awards 2016. Belling just wrapped GHOSTING, a TV movie for Freeform and Disney, starring Aisha Dee, Kimiko Glenn and Kendrick Sampson. The US indie feature A REMARKABLE LIFE, starring Daphne Zuniga, Helen Slater, Eric Roberts, John O’Hurley and Mark Margolis, shot in Denver and was released on 40 screens across the US. Belling has worked extensively in both film and video across features, documentaries, music videos, television and commercials since lensing her very first critically acclaimed short films, WHY THE ANDERSON CHILDREN DIDN’T COME TO DINNER (2003) and THE SADDEST BOY IN THE WORLD (2006) by Jamie Travis, which screened at the Toronto International Film Festival, SXSW, Slamdance, Rotterdam and Karlovy Vary. As a 2nd unit DOP, Belling worked with the legendary John Bailey, ASC on Greg Kinnear’s directorial debut, PHIL (2016), starring himself, Emily Mortimer, Luke Wilson, Jay Duplass, Bradley Whitford, Robert Forster and Taylor Schilling. Belling resides between Los Angeles and Vancouver, has an O-1 working visa in the US, is a Canadian and holds an EU passport from Finland. She is a Director of Photography/Camera Operator in IATSE 669.

CineVic acknowledges the financial assistance and support of Canada Council for the Arts, Province of British Columbia, British Columbia Arts Council, and the CRD Arts Commission.