Casting the Right Actors For Your Film w/ Darlene Tait 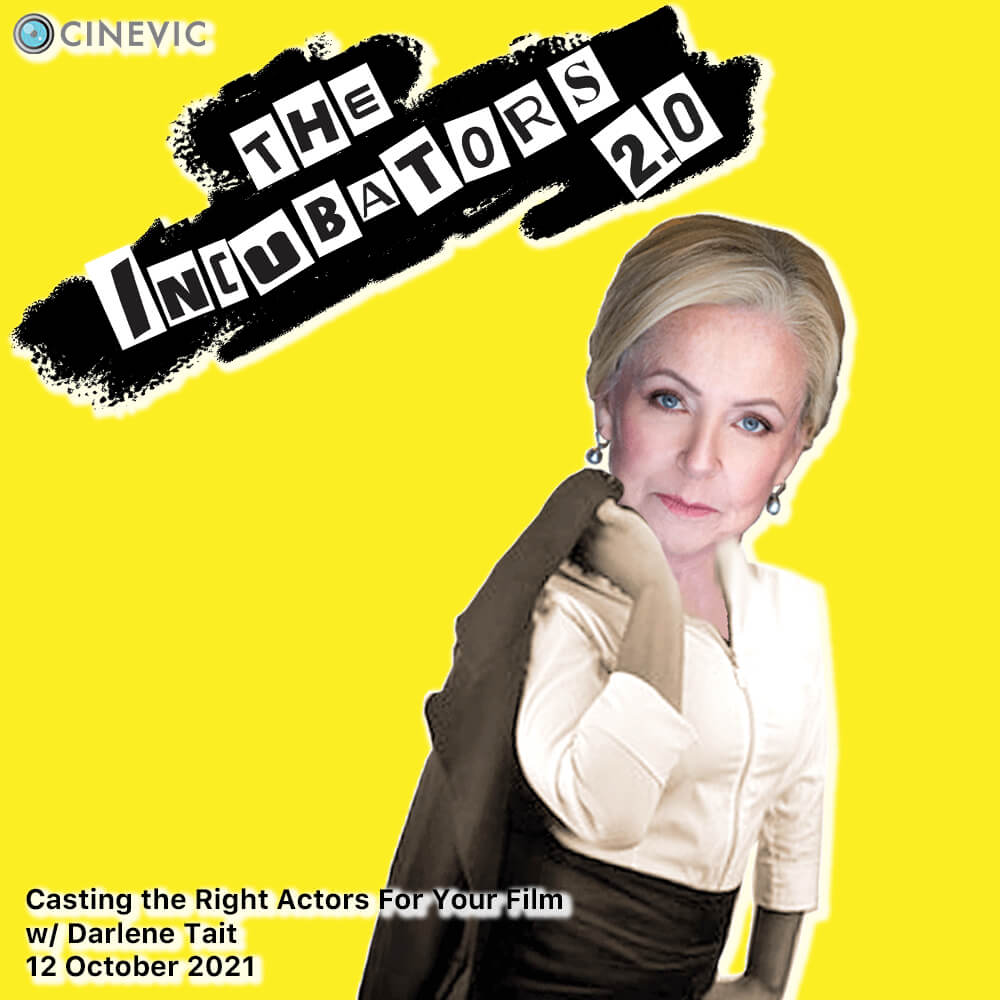 Once you have a script you love in your hands, one of the next tasks is deciding which actors can convey your vision. In this workshop you will learn:

– The ins and outs of going union
– Prepping your Character Breakdowns and imagining characters in a new way
– How to make decisions that will affect your Casting Call and the talent it will attract, such as writing for diversity
– What to include in a Casting Call that will draw high caliber talent to your film, such as timelines and instructions for self-tape submissions
– Preparing actor sides
– Sorting the multitude of preliminary responses you will get (setting up your sorting structure is key!)
– Making ‘first-cut” decisions on headshots, resumes, and possibly demo reels
– Conducting call backs
– Forming your casting decisions and making the deal

Darlene Tait is a local award-winning actor and sometimes-producer who appears frequently in commercials and film. She periodically casts local independent film productions and advises filmmakers how to do their own casting. As an actor and producer, she has been involved in the casting process from both sides of the camera. Darlene currently serves as Vice President of the Vancouver Island South Film Commission, President of CineVic, and an active member of the Victoria film community in various capacities. Her strong business background has made her an invaluable asset to the indie film community where she regularly consults and is engaged on local shoots, assisting with elements of production and marketing.