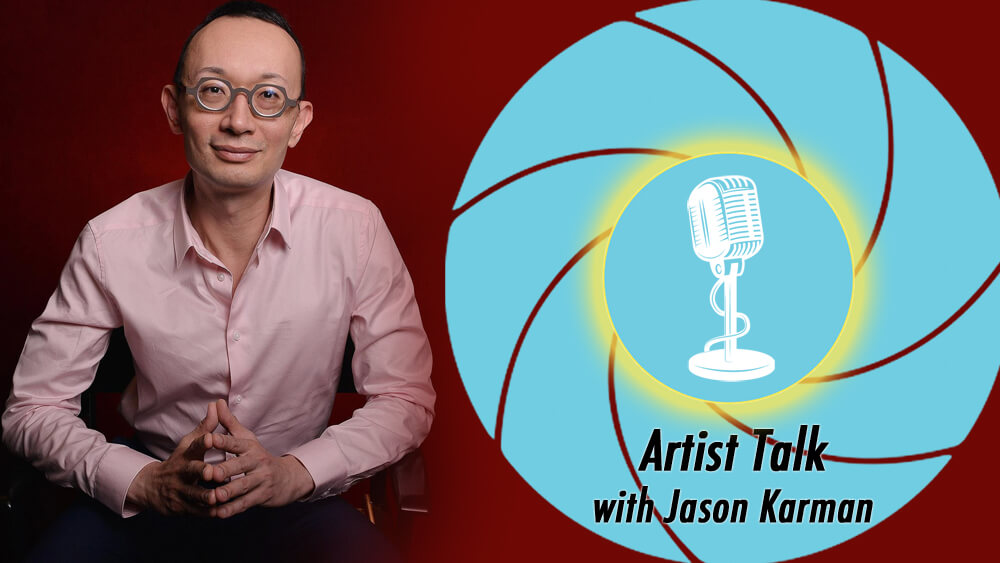 * POSTPONED *
We have decided to postpone the Artist Talk with Jason Karman scheduled for March 27. We will aim to reschedule this event in the coming months.

Join us for a FREE artist talk by Vancouver filmmaker and video editor Jason Karman. CineVic is pleased to bring him to Victoria as the eighth mentor in our new film training program The Incubators!

Jason Karman graduated from the University of British Columbia with a Joint Master of Fine Arts in Film Production and Creative Writing. His films have been selected in over 150 film festivals internationally. In 2011, Jason received the Gerry Brunet Memorial Award at Vancouver Queer Film Festival for I’M IN THE MOOD FOR LOVE, and in 2015 was recipient of the Jury Choice Award at Reel Pride Winnipeg for KIMCHI FRIED DUMPLINGS. His short film, LIONS IN WAITING, was selected by Telefilm Canada’s Not Short on Talent at Clermont-Ferrand in 2018. The sequel, LIONHOOD, won Best awards for Editing and Cinematography at the 2019 Vancouver Short Film Festival. Jason is a member of the Canadian Cinema Editors Association. He is currently working on his first feature film, GOLDEN DELICIOUS.

• is an accessible venue with street-level access from Millie’s Lane between Yates Street and Johnson Street.