CINE⚡️SPARK
offers a production package worth more than
$17,500
to screenwriters and filmmakers from the Vancouver Island & Gulf Islands region

SPARK production program has been supporting local artists in the Vancouver Island and Gulf Islands region with cash, services, and equipment toward the production of outstanding short films since 2017,.

The only submission requirement is a complete screenplay, 10 pages or less. Scripts are blind judged, and the Top 5 pitch their projects in a live event at the annual Short Circuit Pacific Rim Film Festival.

The best pitch receives a comprehensive production package to create their short film: 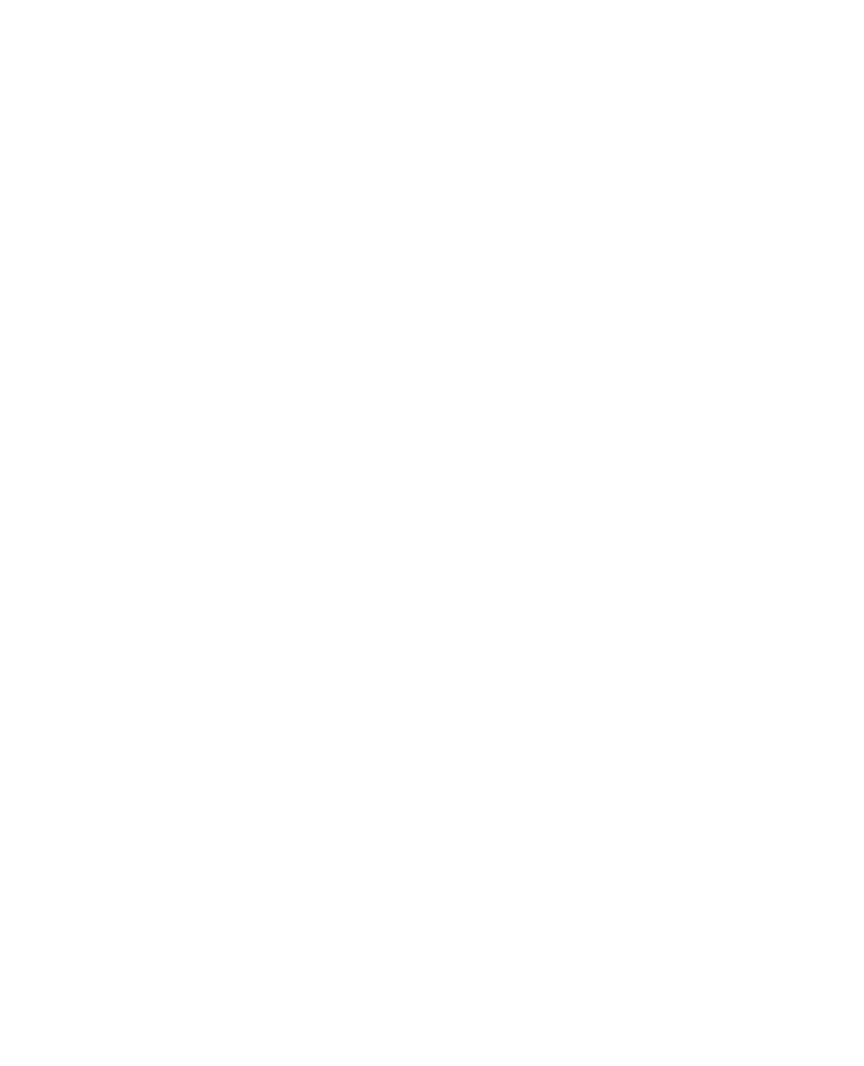