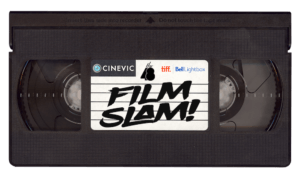 Enjoy six new short films made from start to finish in just 48 hours, by eager guerrilla filmmakers from Vancouver Island. After the screening premiere time, films will be available to screen for 48 hours. The top two films selected by our jury will go on to compete for a chance to screen at the TIFF Bell Lightbox in Toronto in 2022. 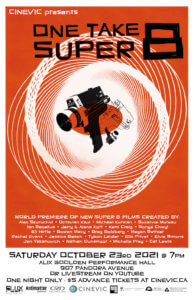 The Victoria Arts Council in partnership with CineVic are looking for film and video works to screen on 8 March 2022 as part of International Women's Day at The Blue Bridge Theatre. Submitted works may be fiction, documentary, animation, experimental, or any other genre, 10 minutes maximum running time. Artists should currently be living and working in the Vancouver Island / Gulf Islands area, though submissions from other regions may be considered. Submission Deadline: 15 January 2022 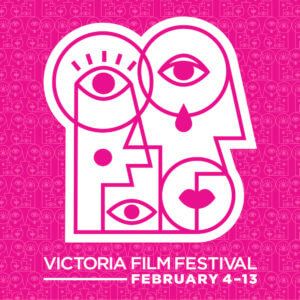 CineVic Society of Independent Filmmakers is pleased to continue our longstanding relationship with the Victoria Film Festival. Please join us for a presentation of local short film highlights from our programming over the past year, including: Film Slam, One Take Super 8 Event, CINE⚡SPARK, and our own Short Circuit Pacific Rim Film Festival.

International Women’s Day 2022: Who Is Your Shero? 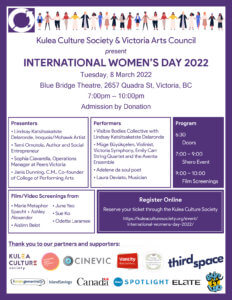 We are pleased to announce that Kulea Culture Society has partnered with the Victoria Arts Council for this year’s International Women's Day celebration and live event, with a screening presented by CineVic Society of Independent Filmmakers. Who Is Your (S)hero will include presentations by four community leaders, performances by four local artists, and five short films by local filmmakers. 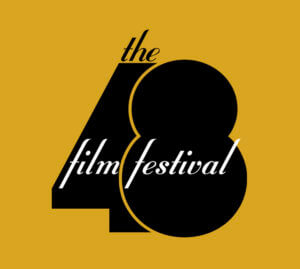 The inaugural 48 Film Festival will screen at the TIFF Bell Lightbox in Toronto featuring the top entries from 48-hour filmmaking challenges across Canada, including our own Film Slam winners Hair Today, Grey Tomorrow by Octavian Kaul, and Carissima (Dearest) by Sonya Chwyl and Anik Desmarais-Spencer. 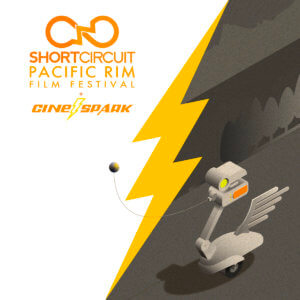