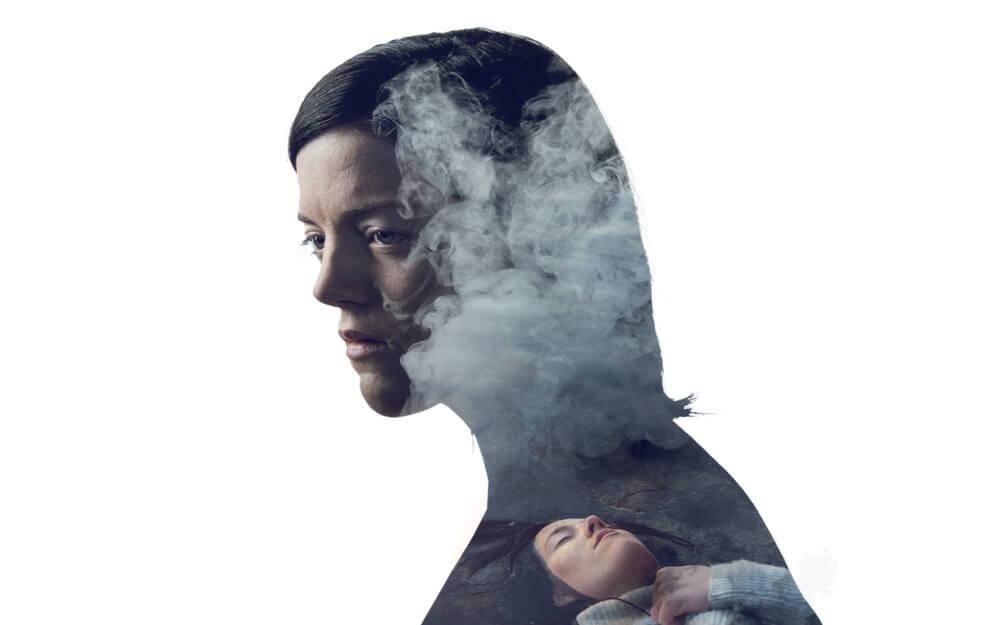 Join us for an artist talk and screening of work by Vancouver filmmaker Meeshelle Neal, the first mentor in CineVic’s inaugural film training program The Incubators. We are pleased to welcome her back to Victoria after screening her film Mental at the 2018 Short Circuit Film Festival. Following the talk, enjoy a short reception to celebrate the launch of The Incubators!

This event is FREE and open to the public.
Meeshelle ‘Meesh’ Neal is an award-winning Canadian filmmaker best known for writing, producing, and acting in the short films Mental & Therapy, as well as directing Sweet Release, Check, and Ladies Don’t Wear Slacks. She adapted Mental to the screen from a one-woman stage play. The film went on to receive BravoFACT funding as well as multiple awards, international recognition, and earned her a WIFTV Spotlight Image Award for an outstanding short work that shows production excellence or a unique, visionary approach. Along with multiple Leo’s, Meeshelle’s work has enjoyed both local and international acclaim. Among the various awards: Check & Mental both received Achievement in Filmmaking Best Short Form in the US and Therapy received the Audience Choice Award in France. As part of her professional development, Meeshelle participated in workshops such as the: STORYHIVE Career Accelerator Program, Women In the Director’s Chair (WIDC) Career Advancement Module, and the WIDC’s immersive Story and Leadership program. Following on the heels of a concept short she shot under the same title, Meeshelle is in development on her first feature film Sweet Release. This full-length magical realism story is being brought to life with the help of a two-year WIDC mentorship. The script has received funding and is currently in the second round of consideration for the Sundance Development Track. Meeshelle is proud to have served a full term on the board for Women in Film & Television Vancouver and sat on the jury for the WIDC Feature Film Award. She is often hired to write for film & TV, story edit, career / writing consult, and/or pitch coach. Her mentor is the well-respected director / producer Gary Harvey. In addition to working in film, Meeshelle is an author and (to date) has published two novellas in her series Betwixt. She enjoys telling heightened reality stories that remain grounded in the nuanced complexity of human emotions. 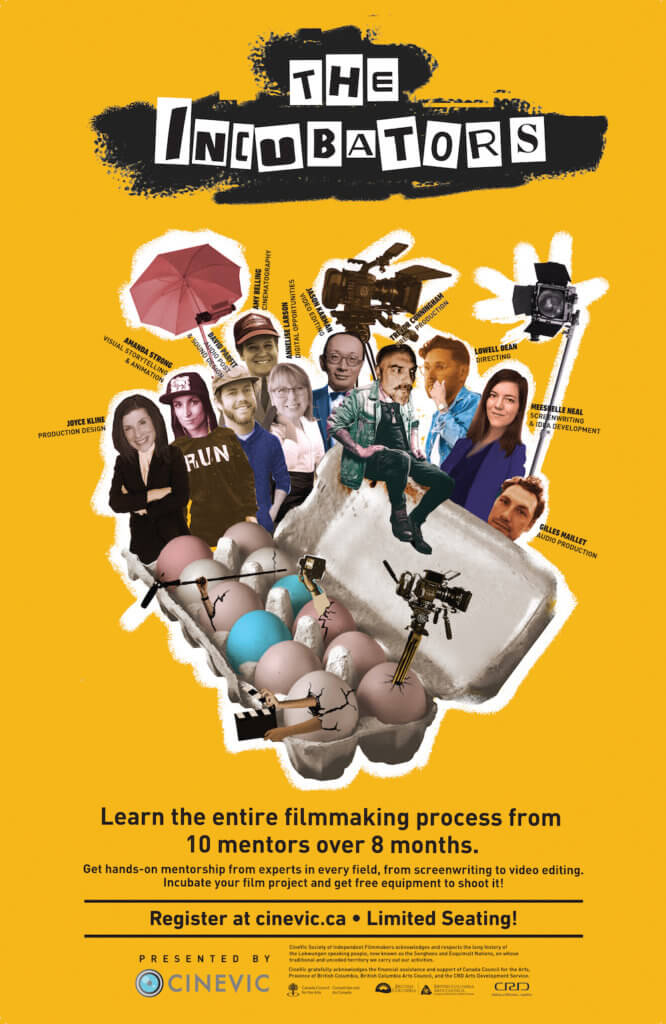 CineVic is an accessible venue with street-level access from Millie’s Lane between Yates Street and Johnson Street.
CineVic acknowledges and respects the long history of the Lekwungen speaking people, now known as the Songhees and Esquimalt Nations, on whose traditional and unceded territory we carry out our activities.
CineVic gratefully acknowledges the financial assistance and support of Canada Council for the Arts, Province of British Columbia, British Columbia Arts Council, and the CRD Arts Commission.